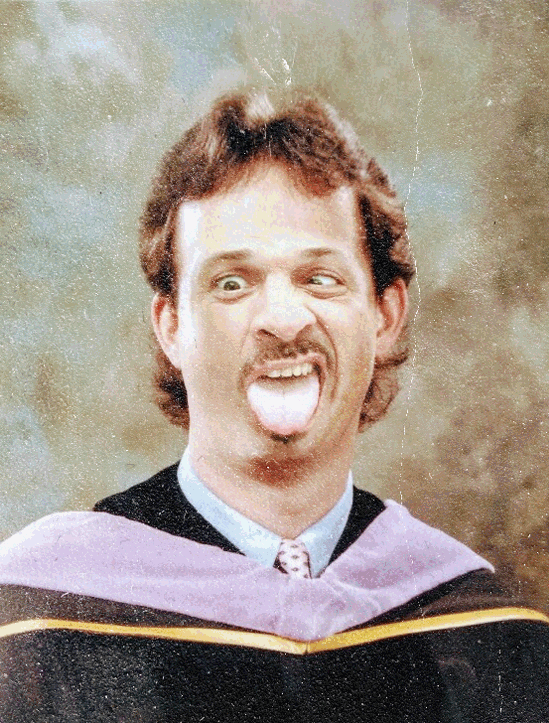 Meet the Man Behind the Jam… Meet the Real Jesse Medina

It was a hot one in Felton that day… hotter than a fresh dook dropped shortly after a La Vic visit. I had been wandering back-wood roads for hours, and honestly, I was a bit perturbed. In fact, I was way beyond cursing the man whom I had spent the entirety of my afternoon seeking out. As if in response to my broken spirits, suddenly, I found where I was supposed to be—a shackled old building on a ten-acre dump; a perfect place for the prolific Jesse Medina.

He greeted me at a foggy kitchen window with hands clamped ruthlessly over a large barreled rifle; it must’ve dated back to the Civil War. When he recognized the mug hiding beneath my mask of fear, he smiled and showed off–a hero from stories old, reunited with now. Shortly after the shifty encounter, I found myself wandering the barren halls of Jesse Medina’s abode.

The entire house was empty, except for what may have been the dining room, which was littered with high-end recording equipment and other unidentifiable debris. Then we entered the living room where a crumbled fireplace rested; stuck in the bowels of time. My eyes uncomfortably scanned the crusty space around me until they stopped on the only belonging in the room—an old photograph, dustily sitting atop the haggard fireplace.

“At the end of the day, it is difficult to separate the man from the myth.”

“That’s my Dad,” said Jesse, proudly pointing at an awkwardly snapped picture of his Pops’—one taken on the old man’s graduation day at Carrington—back in ’79. The strange relic brought a sort of gracious-replacement experience to the ghostly mantelpiece. I had my doubts about the photograph’s origin, but before I could mutter my hopeful queries, Jesse Medina escorted me out.

From the outside looking in, I know Jesse as the MC who captured much of my own experience—a lost kid whose education was fueled by yellow striped concrete, trying to make sense of the lonely street lamps above—searching for salvation in a curriculum illuminated by chaos. I remember reading a review on Jesse back in 2014, describing his “multi-directional approach” as being the key component in his musical “un-predictability.” I couldn’t agree more… both for the man and the music.

I’ve heard numerous rumors about the elusive Jesse Medina. Some say he is like Jim Morrison—chicks—while others explain a more George Costanza character amidst their revisited encounters. I’ve heard stories where Jesse’s solid saneness has saved lives. Then again, I heard another story where his senility drove him to break up with a girl just because she didn’t share a Sour Patch Kids candy with him. At the end of the day, when the final syllable is spoken, one thing remains certain: it is difficult to separate the man from the myth.

Jesse’s lyrical rawness and shamanistic stance correlate with the late Guru, while his submissive nature and natural magic move more along the realms of Chris Cornell. His sound reflects an array of musical genres; notes of punk rock, hip-hop, and seamless songwriting waft out from his sounds. I cannot tell you for sure what he is—or where his creativity derives—but I can tell you one thing for sure…

…on that day, on that hot fucker in Felton…

…I met the real Jesse Medina.