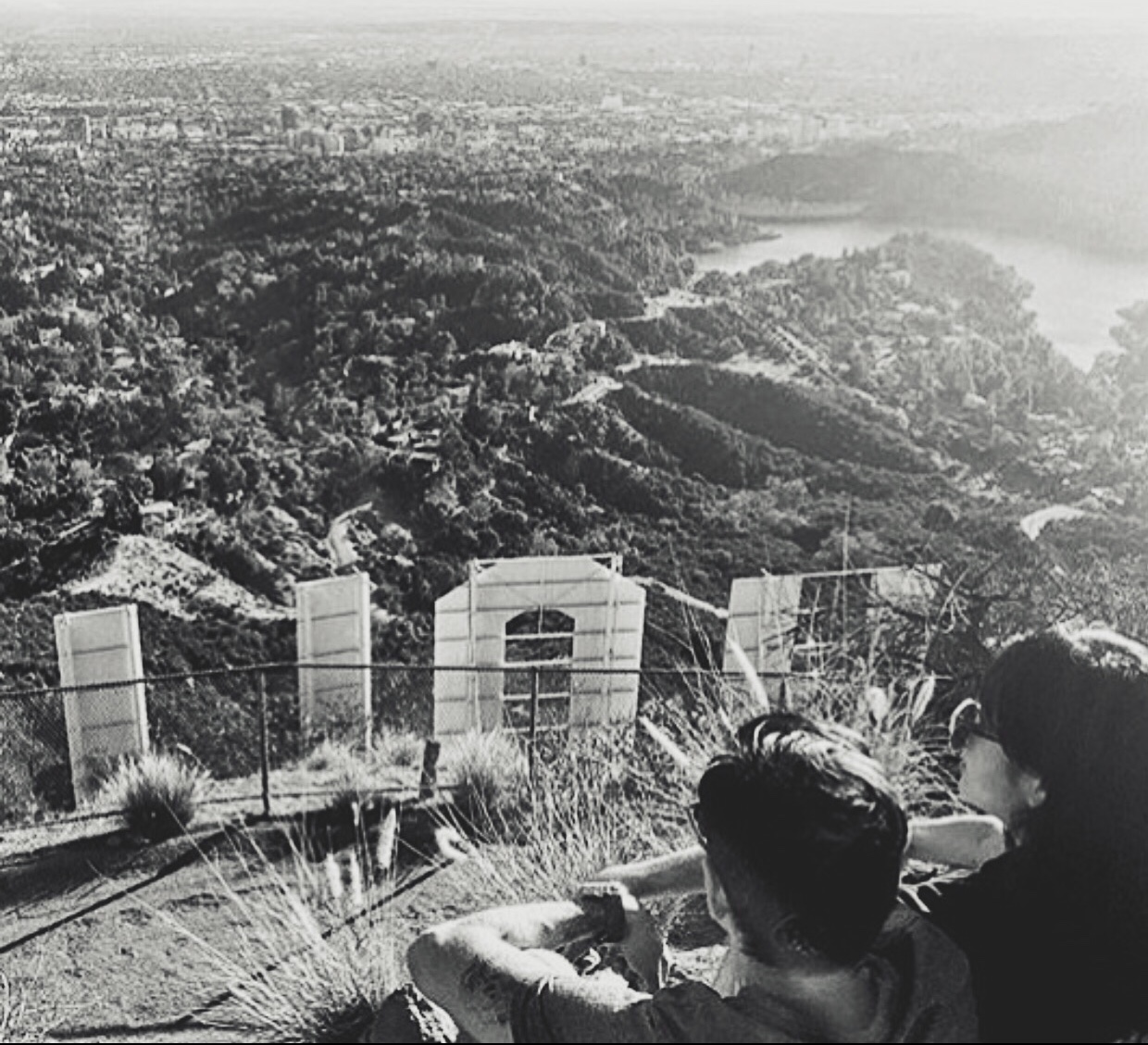 He is my person. I want to spend every Christmas, New Year, birthday, and inconsequential day with him. I love him down to my core, and nobody and nothing could ever take that away from me…