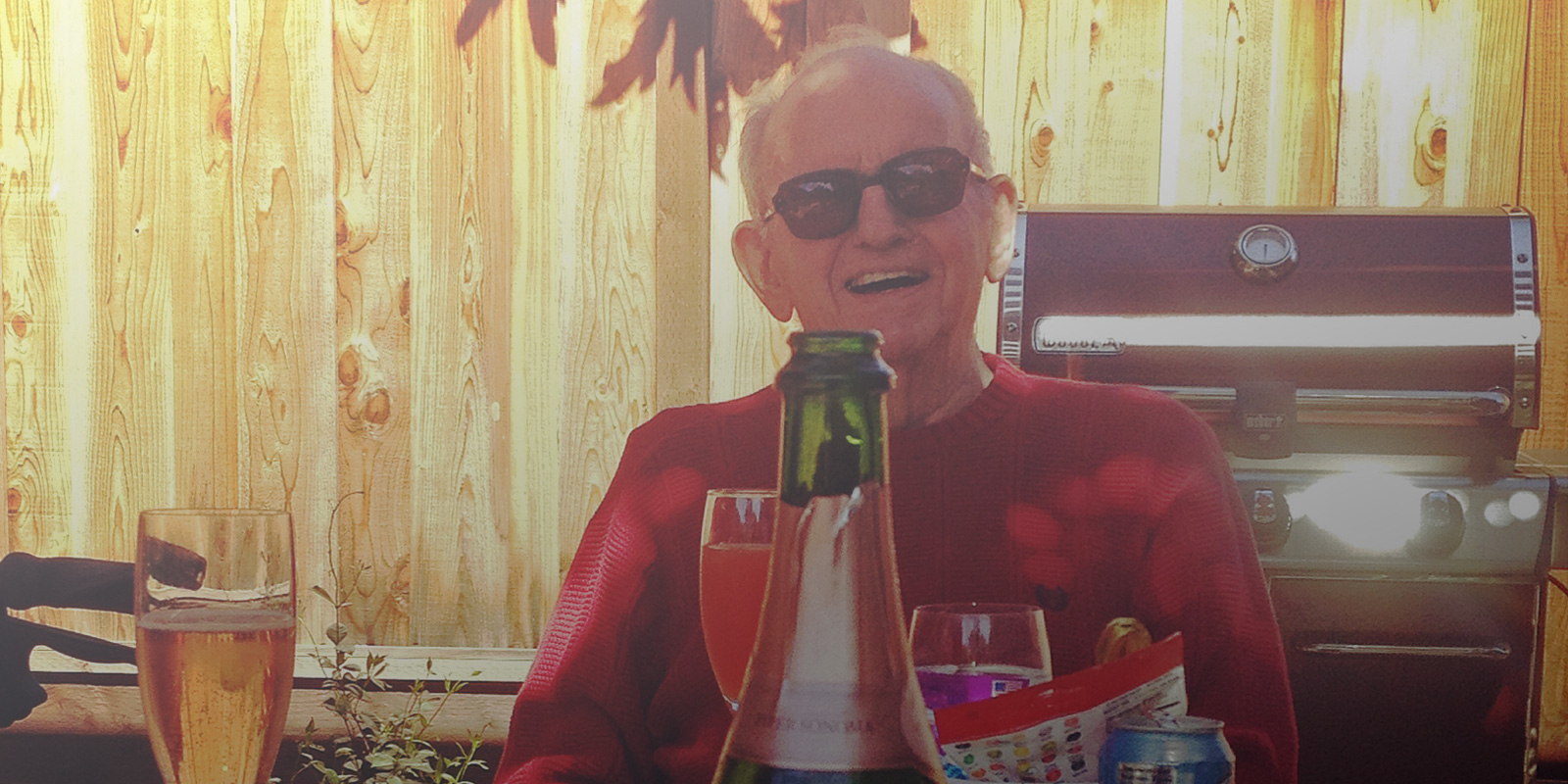 Nearly two decades ago, it was Kevin Calderwood through which I had experienced one of my first skate video premiers. It was a small video debut–a film by Calderwood called Yeehaw–but I can still remember how gargantuan the energy grew that night. Colorful characters–and still main San Jose skate culture staples such as Jesse Rose and Peter Raffin had parts. Many drinks were had, and if memory does not totally elude the mind, I believe I experienced one of the worst hangovers of my life the following morning. Good times.

Today, I still call Kevin a brother and have been lucky enough to discover his unique ability to convey his thoughts through pristine literary devices. The following piece, What Up, Death, brilliantly showcases Calderwood’s ability to mesh facets such as elegance and satire into pieces about aspects that we fear the most. Kevin uses conciseness to his advantage, bringing dialect to a whole new level while keeping the reader’s eyes connected with the poetry. I am a huge fan of Kevin and his writing, and the piece below exemplifies exactly why. Enjoy the writing…

But didn’t do.
you laying there listless, wondering, expecting.

Kevin Calderwood is an American skateboarder, filmmaker, writer, and, well, just an overall good guy. Currently, he is making a skateboard film called Coat Tails which, like all of his work, should be super badass. Kevin is an avid traveler, exploring the world with his friends and a skateboard by side. To follow Kevin’s travels — or to read more of his writing — check out Kevin’s website, The Clog.