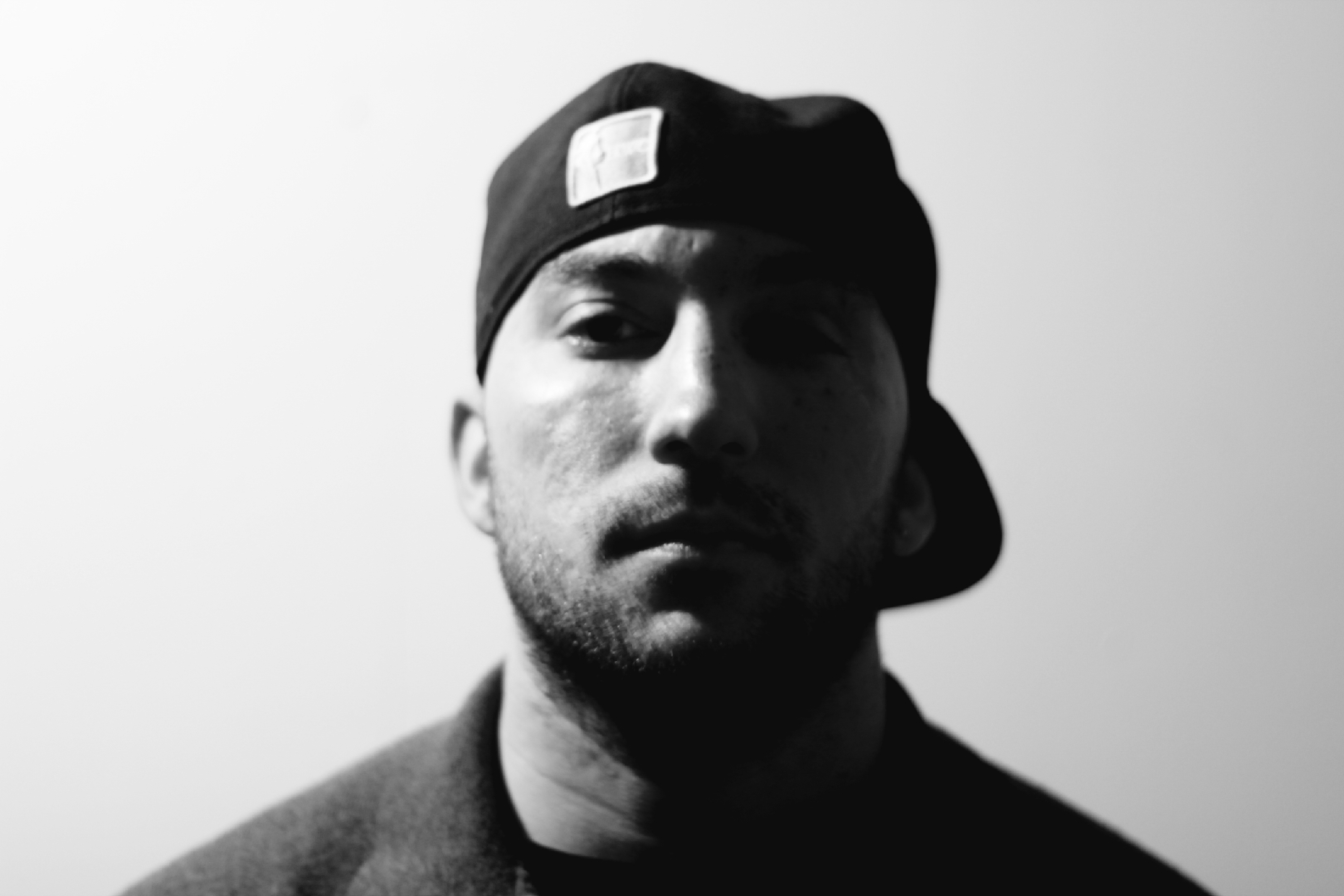 Maddock has survived many names; Beesh Money, Bulldog, Boglidah, Cybog, and my personal favorite, Cryin’ Brian. Chaos has lurked in many of these—if not all of these—alter egos. Even as young, shit-headed kids, we always would look at Brian and sarcastically snicker:

“This dude is gonna grow up to be a real piece of work.”

As youngins’, Brian would drastically exceed above us in shit-headedness. However, as time has passed, quite the contrary to our crude statements has occurred.

Brian Maddock is one of the most uplifting, honest, hard-working, and resilient human beings I have ever known, and these positive traits SHINE in his writing. Everyone who has ever known Brian has indefinitely learned a lot from him–it is an honor to call this man my brother.

I am proud to present Brian Maddock as The Write Place’s first Featured Writer. Mere Thoughts is a great example of Brian’s plight with chaos. This short and powerful piece presents a toiled man battling inner conflict with self-honesty. Enjoy this piece, it’s one of my favorites!

I took a look in the mirror at my reflection,
and what did I see?
A mere image of who I used to be.
A glimpse of myself rearing nearer severe depression,
while in fear of the limit to my own aggression.
Is there any?
Nevertheless, then,
beyond a pale impression,
timid or ready,
I’ll keep pressin’ in a better direction;
the roads are many.
Although, the load is heavy,
there’s no telling what lies around the next bend,
so no matter the section,
just stay steady.
There are plenty of miles to go while under duress over what we are destined.
I ask myself, “is this a tiresome joke?”
Nope.
Take another guess…