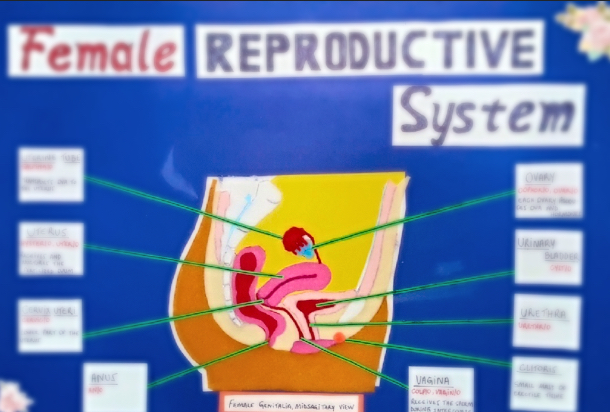 The Meaning of Life

Eyes half-open, with the new day swirling around into existence, my wife stood at the foot of our bed. As she held her project, her unconfident face discerningly creased with uncertainty.