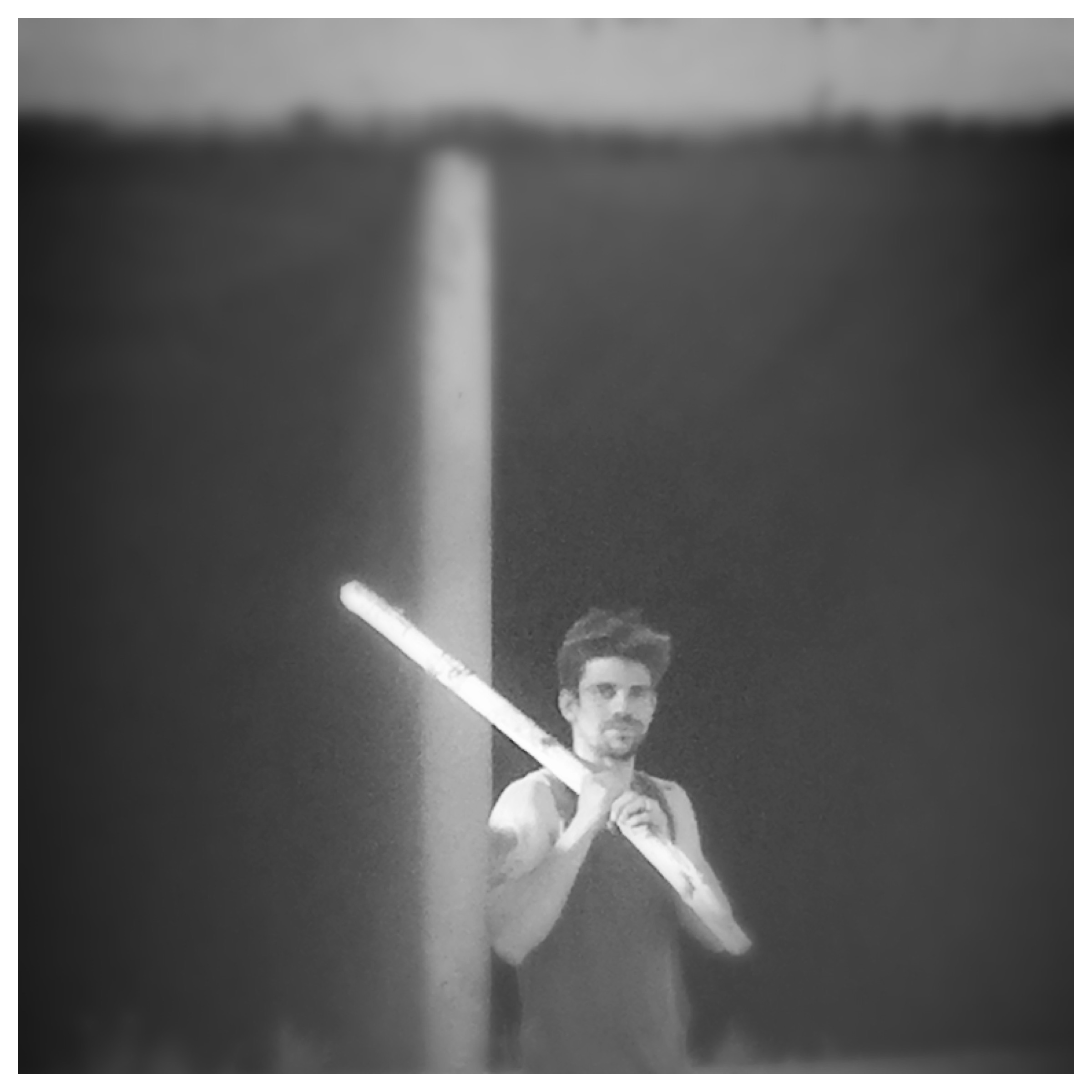 “Man, it is HOT out here,” the man said as he wiped the sweat from his head. His car was broken down behind a local Safeway, and he was attempting to change a tire. Old school Bay Area rap was bumping on his stereo, and his distressed accent clearly hailed from these parts. I handed him my stale 40 oz. of PBR; dwindling in both temperature and contents.

Flashbacks sputtered in and out of past and present. I trekked through tadpole-infested waters, under freeways and tunnels, never meeting a single soul along the way. About a mile down the creek, I noticed an old familiar turn-off to the left. I remembered this path well.

Spiders dangled in their webby abodes underneath each oncoming underpass; the fading voice still pleading for my return. When the voice finally stopped, I found myself back at the creek of my childhood. I looked into the tadpole-infested water and smiled at my reflection. Looking back into my eyes was the child I once was, but it was quickly interrupted by a droplet of blood that dribbled down from my left arm. All things around me stopped, and everything familiar froze. There I was again, lost in time with the mark of the beast carved in my left arm, and the brilliant blue rays above shining down on my right.