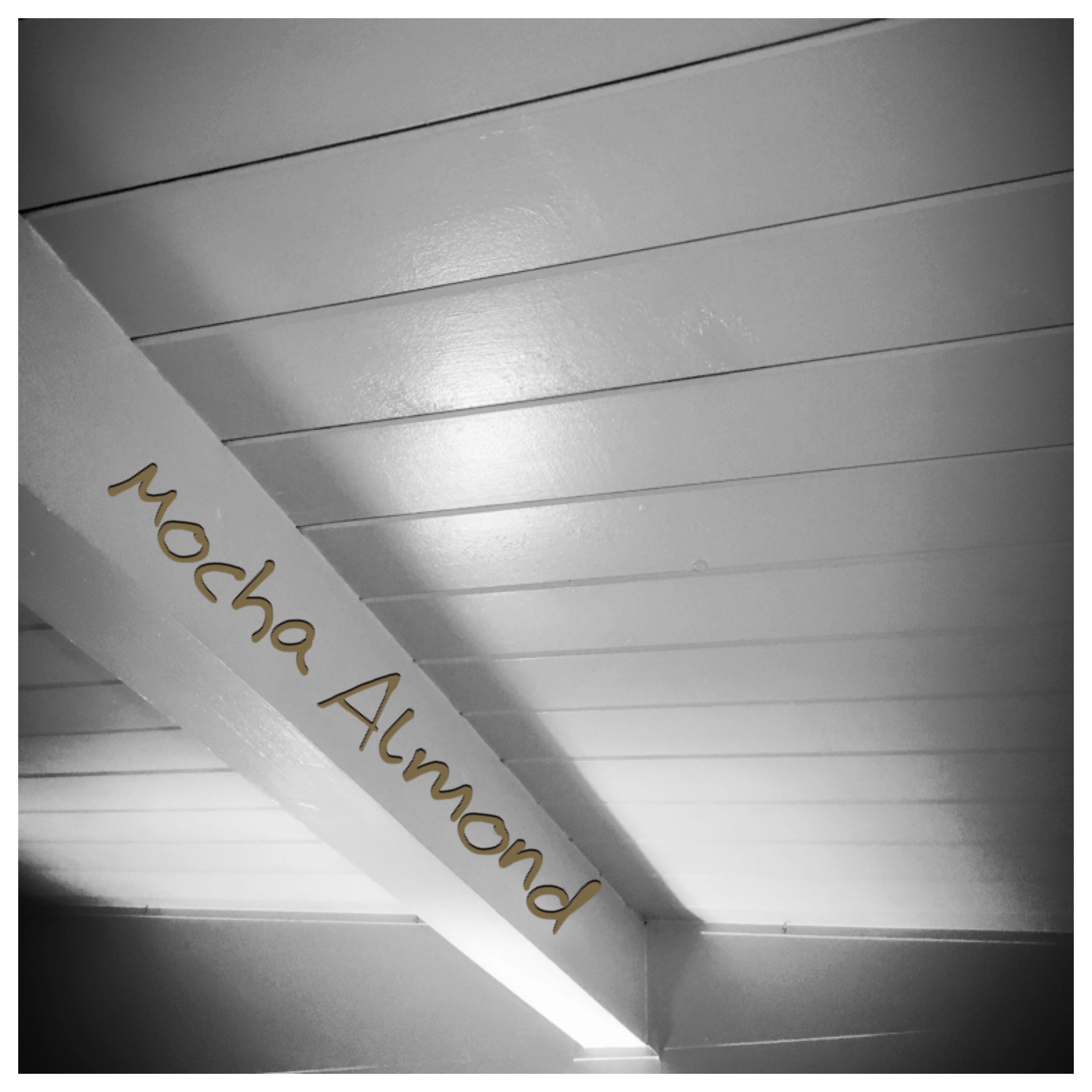 Smog-tinted sunshine crawls through the broken blinds yet again; carefully making sure not to disturb the slumbering eggs that reside in a fern I have grown quite fond of—a fern I bought out of drunken fallacy not too long ago, and a dangling plant that now silhouettes in the teetering blinds. Millions of happy souls, or perhaps not—who am I to distinguish? —stomping their foot pedals, sputtering, coughing out imbalance through a crooked muffler, and splicing heat into the sun’s fingers, tickling the eggs—just a few days ago merely one, but now four white orbs—life beating inside, small mouths chirping in the future. I can almost hear them clicking and crying for a worm or a grasshopper to silence their stomachs. The apocalyptic light cloaks this beautiful event to be but transforms as it passes through those cracked, stalk-like blinds.

Each one carries a reflection of my anger, pain, confusion, immaturity, and perhaps failure. Dangling reminders of what must be done.

I know the day is going to throb with pain when the light melts on my porch’s fence in a certain way. The latter means I have slept too long, inevitably leading to an overabundance of scorched dreams. Like a corpse, my bloodshot eyes choke with tears, maintaining a lifeless stare at a large petrified beam that shoots across the ceiling of this small studio we call home; another reminder of my failure. When the light licks the ceiling in this way, I can see the difference between the Mocha Almond hue on the ceiling, and how it is separate from the brilliant white plank that shoots across the heavens like an erect wrist bone.

But time brought mishap. Our final coat—only recommended for certain limbs of this arbor—shared a different tale the following week. When we came back to grab our tools a few suns later, our mistake smacked us in the face. The once tree, now an arbor in a millionaire’s backyard, was all kinds of fucked when if one were to observe the color. At the time of application, the tints of white were almost exact. I guess we should have read the labels, huh? Upon our return, and as the crisp blue heavens shone through the brackets above, we saw our ceiling—the beam and the planks—as the final touches were erroneously done with a Mocha Almond finish, opposed to the pure white paint we had been previously using.

Amidst most present mornings, I find myself on the brink of destruction. Crumbling life at the tips of my own fingers, the darkness I must bestow on myself to dodge the sadness that persistently rolls over plains in my skull; shaking the landscape like the quaking earth. But now when I attempt to hide from the world under my sweating sheets, this luminous beam on my ceiling shows me something different than depression.